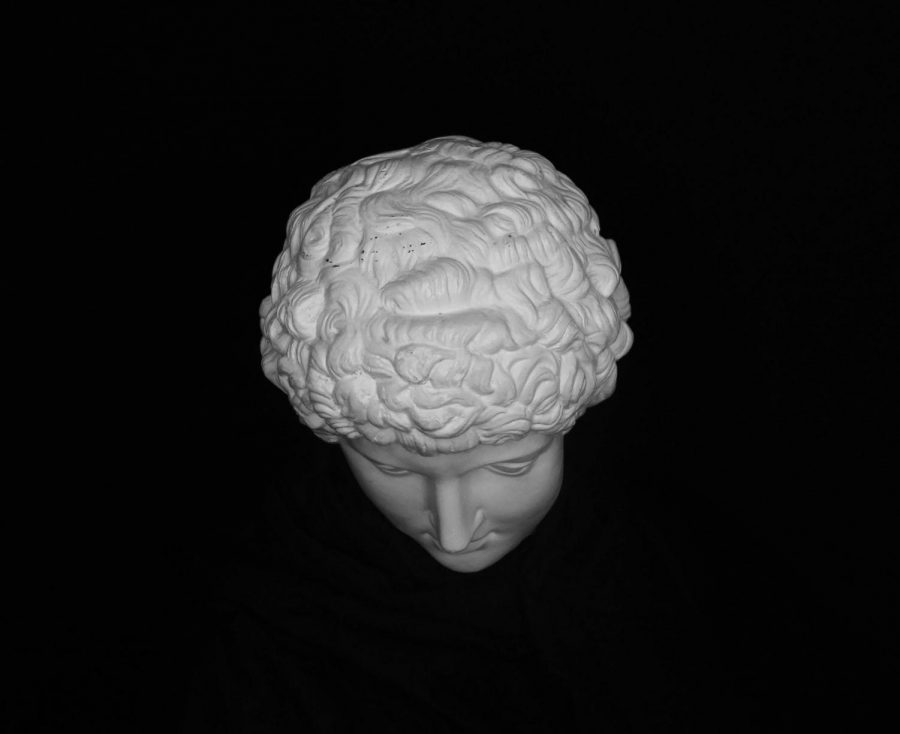 Empowerment vs. Misogyny in The Wife of Bath

The Wife of Bath’s Prologue and Tale represent the conflicting forces of authority versus experience, medieval misogyny versus feminine sexuality, and the irony that arises from a character who seemingly justifies sexist accusations while embracing her independence and choice. As a woman who has been married five times, the Wife of Bath stands in opposition to clerical ideology that idolizes virginity and actively marginalizes women. However, her rather outlandish and almost comedic characterization makes the intent of the text ambiguous. Chaucer conveys the complexity of the Wife of Bath’s character through the contrast between her empowerment of women and female sexuality, and the usage of antifeminist language and assertions that permeate the tale.

One of the dominant principles the Wife argues against is the exaltation of virginity by the Church and society more broadly. In doing so she not only illustrates the functionality and necessity of wives, but also empowers women through the agency and sexual freedom they are given by marriage. Early in the text, the Wife of Bath refutes the history of women being trodden upon by common Biblical stories and societal traditions in general, especially women who do not practice chastity:

And yit with barly breed, Mark telle can

In swich estaat as God hath cleped us

In this passage the Wife asserts that she does not envy virgins, despite the pedestal they may be placed on. She says that, if virgins are pure wheat bread, then wives are barley: resilient and ubiquitous. She makes an allusion to the miracle of loaves and fishes, in which Jesus fed 5,000 people with loaves of bread and fish. Finally the Wife says that God has called her to this state, and she will persevere because she is not fastidious. Chaucer’s use of the word “persevere” is one of the earliest usages of this word, and it supports the idea that the Wife is someone who has endured much and values her experience. This scene is interesting because it rejects attitudes that measure a woman’s goodness by her virginity. Furthermore, she argues that God has called upon her to assume this position, not of a virgin but of a wife. This presents the idea that marriage is not necessarily an obligatory sin but rather an honorable duty. Additionally, the idea that women can have influence and power beyond their maidenhood is rather empowering during this time. The passage sets up her character within the narrative as someone who values independence, strength, and female agency. However, not long after this scene, included within the Wife’s tale are moments in which she appears to be repeating common antifeminist ideals:

Under that colour hadde I many a mirthe.

For al swich wit is yiven us in oure birthe:

To wommen kindely whil they may live.

And thus of oo thing I avaunte me:

In this section, the Wife of Bath explains the pretense by which she boasts joyfully: God has given her, and women in general, the powers of deception and dishonesty to help them survive. She asserts that “At ende I hadde the bet in eech degree,” meaning she is proud because she has frequently used trickery to get the better of her foes. Chaucer’s characterization of the Wife in this moment is ambiguous because she appears to be embracing misogynistic tropes of classic literature. The idea that women are deceitful, using their sexuality to trick men, is reminiscent of antifeminist narratives. However, the complexity of the Wife’s character makes it unclear as to whether or not her analysis of women is to be read as sexist, or conversely, as empowering. She could very well be satirizing common stereotypes of women and thus exposing their superficiality. The idea that women are bestowed these characteristics “whil they may live” indicates that there is a sort of survival aspect to these skills. Women do not have the mobility or respect within society that men do, so they must use the traits God has given them. Nevertheless, Chaucer’s writing does not seem progressive, regardless of the feminist undertones that modern readers may detect. The Wife’s commentary in these lines serves as another facet in the complexity of her character: she is both a liberated woman and beholden to a learned sexism of the time.

Later on in the text, the Wife of Bath introduces her fifth marriage, a relationship that challenges her strength and fortitude in many ways. Nevertheless, she seems to persist, and creates a satisfying marriage from the violence she endures. One particularly conflicting scene is the fight, in which her husband beats her for tearing the pages out of his clerical book of wicked wives:

That in oure fir he fil bakward adown.

And with his fist he smoot me on the heed

The Wife of Bath’s interactions with her fifth husband seem to be much more entrenched in the visceral and physical aspects of love, rather than contract. He is the most violent, and he laughs as he reads to her from his book of wicked wives—a cruel and spiteful action. This sort of brutal tension culminates in the fight between her and her husband in which he beats her to the point where she goes deaf in one ear. She describes him as “a wood leonun,” which translates to “a raging lion.” This image is interesting because lions often carry a certain majestic, or perhaps more fittingly, authoritative message. Despite her husband being much younger than she, he appears to wield great authority in their marriage. The Wife goes on to say that he strikes her so hard upon the head that she falls to the ground as if she were dying. While in a way the Wife initiated the altercation by fearlessly tearing the pages out of her husband’s book, it seems at this moment that she has fallen victim to his masculine authority. As a character with unique status—a woman who has had five marriages—the Wife of Bath seems to be distinguished by her ability to overcome traditional barriers of this time period. Yet, in this moment, granted that it is read as deeply serious, she appears rather vulnerable. Her resistance to misogynistic views, represented by her ripping out the book pages, has left her crumpled on the floor, nearly dead. This scene is then almost directly contradicted by the Wife reasserting her power in the relationship, which adds to Chaucer’s complex characterization:

As help me God, I shal thee nevere smite.

That I have doon, it is thyself to wite.

And yit eftsoones I hitte him on the cheeke,

After her husband knocks her to the ground he seems to be genuinely worried that she has died. He even pleads with God that he may never “smite” her again, a word associated with rather violent religious imagery. She retaliates by striking him on the cheek and declaring that she has been avenged, and now she will die. In essence, the Wife is challenging the power dynamics of the previous scene by securing both the last word and the last punch. This scene is complex because it is unclear how Chaucer wants the reader to interpret the gravity of the violence and its implications. Is the tone entirely serious and the Wife is in fact weakened by the masculinity of her husband? Or is this another comical story in which she assumes an empowered yet outlandish role? The diction suggests that the latter question is present in some form. The Wife’s final statement: “Now wol I die: I may no longer speke” is dramatic, and embellishes the scene as a sort of spectacle. However, there is an underlying darkness that derives from the horror of the scene. The Wife is lying nearly dead on the floor, struck so hard by this man she seems to love that she has gone deaf in one ear. Unlike previous stories the Wife has told, there is a harrowing aspect to this experience. And yet she emerges from the scene still carrying a sort of authority, and as she later attains, sovereignty.

Chaucer’s The Wife of Bath is a consequential and complex tale that holds a unique place within the history of early English literature. To extol the tale as the progressive beginnings of feminist literature would be erranous; however, the Wife can still exist as a powerful heroine within a story of misogyny. She rejects stereotypes about women and sexuality perpetrated by religious men, yet falls victim to their allegations with her idiosyncratic behavior. Is she a creature to be laughed at? Or is she satirizing the shallow ideals of sexism through the use of ironic humor? Ultimately, it is unclear what Chaucer’s true intention was for The Wife of Bath, but it is clear that he created complexity within her character that makes past and present readers question what it means to be a sovereign woman. The Wife of Bath is dually a target of the conventions she attempts to rise above and a powerful symbol of the agency women are granted when they are given control over their own lives.