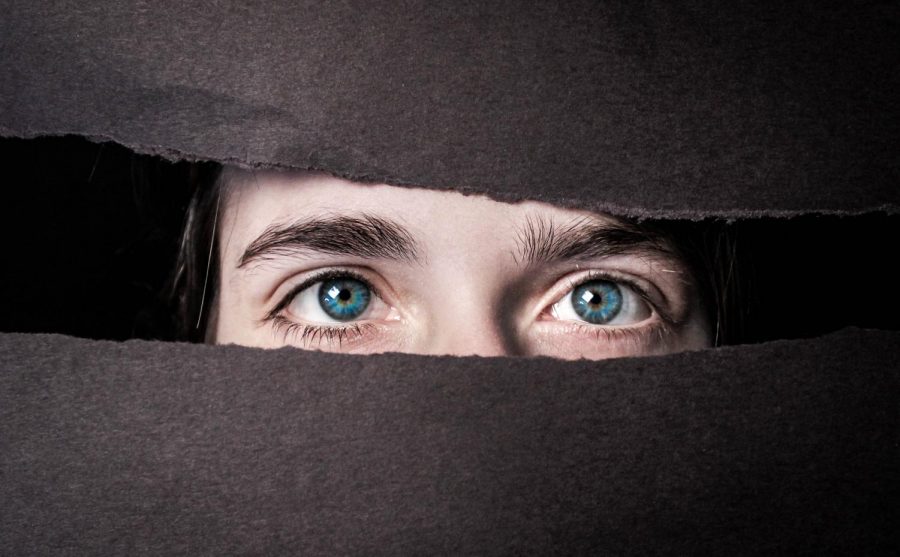 Did Medusa ever look at herself in the mirror,

Hoping to rid herself of ache by petrifying her insides?

Does the venom swallow her up?

Unless she pursues the flesh she hates to satisfy

Briefly. With the aftertaste of retribution,

Before her mouth replenishes the acid,

Such an insatiable yearning.

A beautiful gorgon that cannot be fed

By mere blood and lust alone.

In a cold effort to try and stop the sickening images from searing her vision from what is present.

Which isn’t kind to her sex either.

All the soft petal parts have hardened.

She ripples in dark armour-

This is what is in her power.

A vicious appreciation of what scholars’ debate as Athena’s gift or curse.

What can scholars know of survival after rape?

Of suffering in skin you used to love,

Of being tormented by nightmares that take no respite in waking hours and drown you in your sleep.

Gift or curse – She donned this image.

Slid warmly into it.

It’s her own path to some semblance of whole.

Worshipping herself and casting out all other deities.

Than to be debased by another so-called God.